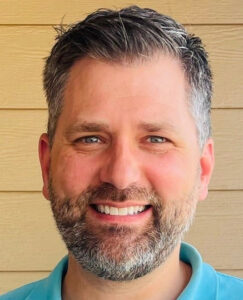 Yet not everyone is convinced that homeownership has become out of reach for a majority of South Dakota residents.
Brandon Martens, a Sioux Falls real estate agent who is president of the South Dakota Association of Realtors, remains bullish on homeownership prospects.
South Dakota continues to provide a high quality of life and owning a home is still a part of that, Martens said. Even with higher home prices and interest rates, buyers can work with agents and lenders to craft a plan that allows them to buy a home, even if that property satisfies more needs than wants, Martens said.
“I think homeownership and that American Dream in South Dakota is alive and well,” Martens said. “I think people can still afford to get into a home, but it comes down to people having to adjust to what the interest rate and price is going to be. Whether it is bedroom or bathroom count, size, location, garage stalls, and condition, all that comes into play.” 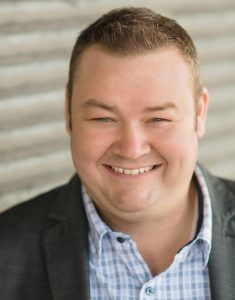 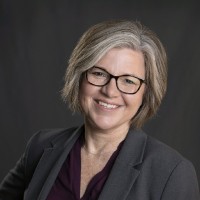 Loree Gaikowski
Wessington Springs has an opportunity to strengthen its economy and future by building on its reputation as a safe, welcoming community for young families and retirees, but it cannot due to a lack of available homes, Gaikowski said.
One challenge unique to Wessington Springs is that some houses destroyed in a 2014 tornado have not been rebuilt, and vacant lots where they stood are too expensive to develop due to aging underground infrastructure that would need to be replaced, Gaikowski said.
The lack of housing and affordable rental units is slowing the potential growth of the town, she said.
“If you’re in maintenance mode, you’re actually declining,” she said. “You’ve got to be looking to the future in these small towns all the time because growth means sales-tax revenue, kids in schools, property-tax revenue, local shopping options, jobs for people and opportunities for small businesses.”
The idea of leaving their adopted hometown is adding to the trauma suffered by Schooler, Wolfcale and their children after the fire.
Schooler, 25, has a job she enjoys as a certified nursing assistant at a long-term care facility, and Wolfcale, 32, has a good job working for a trucking company in nearby Alpena. Their oldest son attends pre-school, where he has many friends and helpful caregivers who, Schooler said, “are the only safe things he has to hold onto right now.”
Renting is an option for the couple, but options are limited in Wessington Springs and rents can be as high as a house payment. Renting also won’t help their family grow roots or build financial equity, Schooler said, and the family is reluctant to move to Sioux Falls or some other larger city because they would lose the benefits of small-town life.
“We’re going to keep trying and trying and trying, to do everything we possibly can to stay in the area,” Schooler said. “If it comes down to it and we can’t stay because there are no houses, we’re going to have to find something else to do and somewhere else to live.”
Partnerships critical to help with housing
Help for homebuyers is possible, especially those with lower-incomes in South Dakota, said Lorraine Polak, executive director of the South Dakota Housing Development Authority.
The agency uses federal low-income guidelines to qualify for help, and in fiscal 2021-22 made nearly 2,200 overall loans of $421 million and provided more than $13 million in down-payment assistance, according to state data. The agency has numerous housing agency partners across the state that work on the local level to assist people who need help finding and affording a home.
Data about the typical housing-authority client reveals that people with lower incomes take years in the workforce to obtain a position where they can buy a home. Last year, the average age of clients in the first-time homebuyer program was 31, and their average income was about $58,000.
Polak said the state is hopeful that government guidelines will be expanded to allow more South Dakotans to qualify for help, and she has been impressed with how individual communities across the state have responded to the housing crisis. 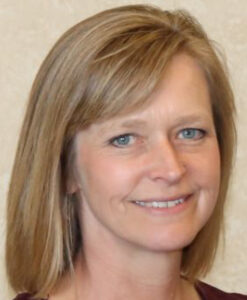 Lorraine Polak
“I see so many communities that are now invested in housing and in their workforce; they are becoming involved and being creative in addressing that,” Polak said. “They are trying to develop lots that are more affordable and rehab homes to get them back on the market, and they have started to make a difference to create more opportunity for people who need housing.”
At the ground level of the housing equation, homebuilders play a critical role in developing new housing stock to accommodate growth. But building homes in the range of $300,000 or close to that has become incredibly difficult, said Tom Jarding, a Sioux Falls custom homebuilder who is president of the Home Builders Association of the Sioux Empire.
For years, and especially during the pandemic, the costs of land and building supplies skyrocketed, making it harder than ever for builders to construct relatively affordable new homes and still make a profit, Jarding said.
“The battle has been over what one would consider an entry-level home cost in the last two and a half years because there’s been a great escalation that has taken place,” Jarding said. “What we’ve seen take place with cost increases these last few years, it has been a struggle for builders to get under that $300,000 price point on a new home.”
Jarding said many builders refuse to cut corners and reduce the quality of the finished product in order to make homes more affordable at a lower price. Furthermore, Jarding said a cultural shift has taken place such that even the youngest homebuyers want amenities they grew up with but cannot really afford. 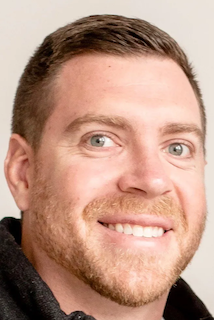 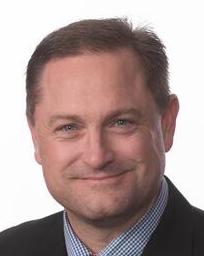 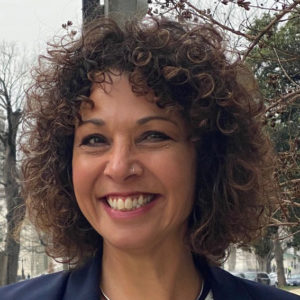 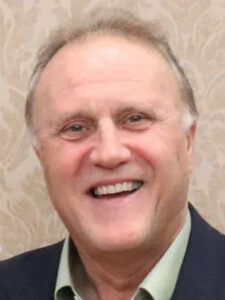 Dick Werner
“We’re in America, and the American Dream is home ownership, so we should be able to find a way to make this happen,” he said. “We have to keep that dream alive, otherwise what is there for these working families to aspire to?”
Jochim said he has watched what has happened to the state and national economy and the local housing market and is unsure if the family would be able to buy a home at this time.
“It wouldn’t be easy, especially because we had to get a new used vehicle to fit the bigger family,” he said. “We wouldn’t be able to have a car payment while we’re managing a mortgage payment. We’d be looking at one of the spouse’s incomes going entirely to the house payment.”
The current South Dakota economy makes it hard for small families on many levels, Jochim said.
Jochim is concerned that other families in the area might not be able to achieve homeownership in the current economy and real estate market.
“The biggest thing hindering us right now is food, gas, and inflation,” he said. “It’s taking a big chunk out of everybody’s salary.”
He also questions whether his family will able to move forward in its homeownership journey, whether it be moving to a better location or adapting to changes in their job situations or when their children leave home.
“Right now, looking at if we decide to do this same move again, I don’t know if it would happen,” he said. “With inflation and interest rates, prices too high and the job market and salaries available, it would be a whole other story and I don’t think we could pull it off.”
Werner said he isn’t sure if his unique approach to helping potential homeowners in a town as small as Herreid would work in larger cities and towns. He acknowledges there is no “cookie-cutter” approach to managing the current real estate market for working families, but he said any effort made by individuals, government or other groups will be well worth it.
“Nobody is going to show up with a pot of gold to make this happen. You have to just keep looking for the funding so the homeowner you are helping is going to be successful,” Werner said. “It’s the hardest but most rewarding thing. Helping families achieve the American Dream of homeownership is one of the most important things you can ever do in your life.”
South Dakota News Watch will host a one-hour panel discussion on the issues addressed in this article on Thursday, Dec. 15, 2022 at 7:30 pm CT/7:30 pm MT.
You can CLICK HERE to register in advance, or watch a taping of the discussion on the News Watch Facebook page at anytime after the program airs.
Have information to add to this story? Contact us.
Bart Pfankuch, Rapid City, S.D., is the content director for South Dakota News Watch. A Wisconsin native, he is a former editor of the Rapid City Journal and also worked at newspapers in Florida. Bart has spent more than 30 years as a reporter, editor and writing coach. Contact Bart at bart.pfankuch@sdnewswatch.org.
South Dakota News Watch is funded by contributions from readers like you. All content is shared, free of charge, with media outlets across the state. To support our public service journalism, please consider making a contribution today.
Donate